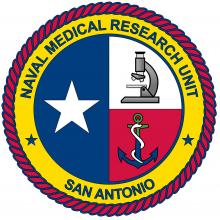 Snake envenomation has been declared a neglected tropical disease by the World Health Organization, with up to 5 million snakebite incidents globally, of which 3.75 million people are severely affected, resulting in 1.25 million deaths annually (Warrell, 2010; Williams et al., 2010). In large part, this high burden results from frequent encounters between the growing human and snake populations, under-developed healthcare systems, and minimal access to relevant antivenoms. With the increased probability of military operations occurring within these remote regions, it is imperative that we have access to appropriate and plentiful antivenomics, to ensure our warfighters are capable of effectively combating snakebite envenomations. Currently available antidotes for snake envenomation are either ineffective or logistically problematic for the austere environment.

Navy researchers at NAMRU-SA are investigating the ability of display phage technology to close this operational gap. The goal of this research is to develop a new phage-based universal antidote for the treatment of snake envenomation in marine environment. Phage display technology is an in vitro screening technique for identifying ligands for proteins and other macromolecules. Phage display libraries permit the selection of peptides and proteins with high affinity and specificity for almost any target. Libraries of phage-displayed peptides are linked to their encoding nucleic acid, allowing selection, amplification, and DNA sequencing depicted in the figure below. 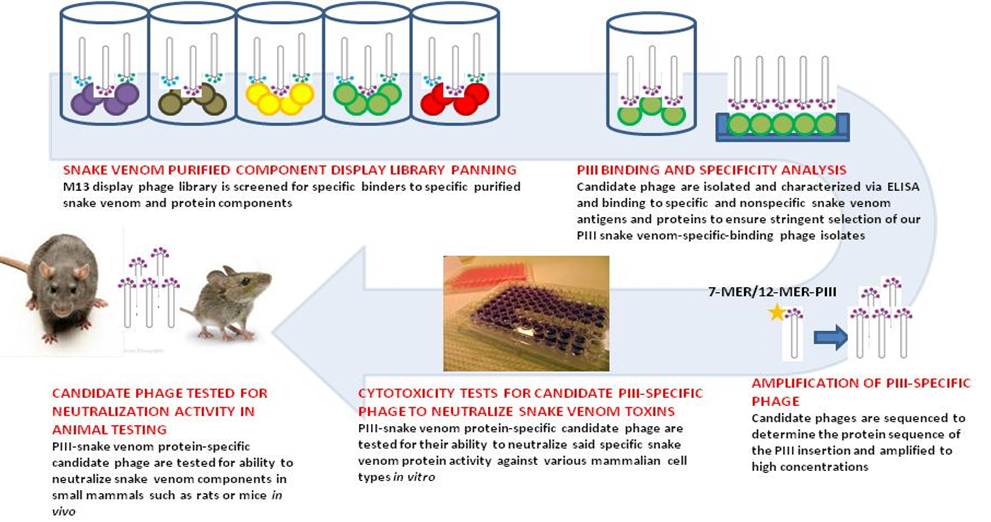 This pilot data will ideally allow for a new avenue of antivenomic research, towards a universally available antivenom. Due to the high stability of bacteriophage, a phage-based antidote could be transported without special storage equipment and injected immediately using an auto-inject delivery system if needed, making a field deployable solution for use in challenging environments. If successful, a phage display approach could be applied to snake venom vectors in all military areas of responsibility, allowing mission relevant solutions to envenomation, as well as solutions for envenomation in growing civilian populations. 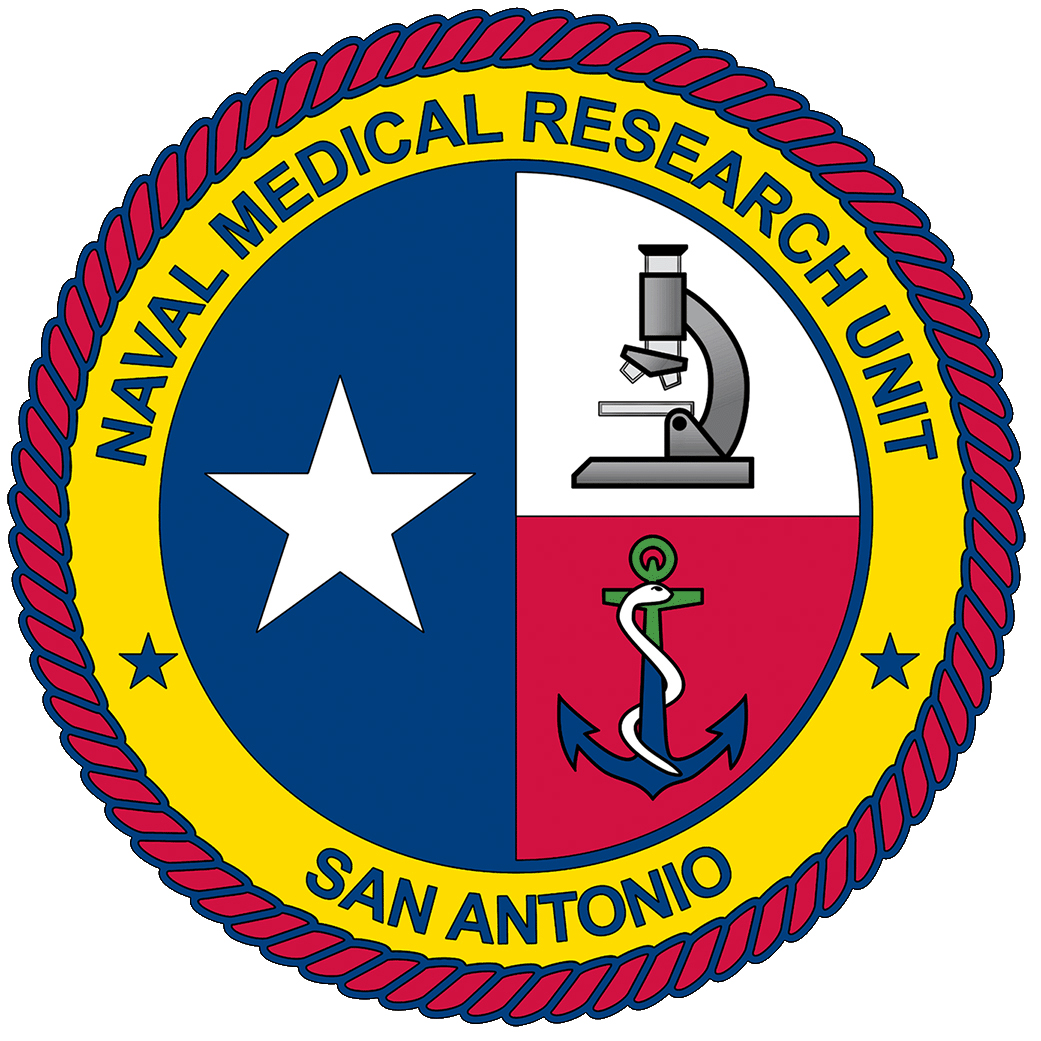