Southwest Research Institute® (SwRI®), headquartered in San Antonio, Texas, is one of the oldest and largest independent, nonprofit, applied research and development (R&D) organizations in the United States. Founded in 1947, SwRI provides contract research and development services to industrial and government clients in the United States and abroad.

The Institute is governed by a board of directors, which is advised by approximately 100 trustees. The staff of more than 2,700 specializes in the creation and transfer of technology in engineering and the physical sciences. Thomas Baker Slick Jr., an oilman-rancher-philanthropist, founded SwRI with a vision of establishing an internationally known scientific research center in San Antonio. He donated a ranchland site located on the far west side of the city – where Institute operations are still carried out. Slick challenged and recruited a group of pioneer scientists and engineers from around the nation to relocate to the new center to seek revolutionary advancements in many areas by developing and applying technology.

Based on preliminary consultation with a client, SwRI prepares a proposal outlining the project’s scope of work. Subject to client wishes, programs are kept confidential. As part of a long-held tradition, patent rights arising from sponsored research are often assigned to the client. SwRI generally retains the rights to Institute-funded advancements. SwRI offers multidisciplinary, problem-solving services in a variety of areas in engineering and the physical sciences, including biosciences. An internally sponsored R&D program funds the development of new ideas and innovative technologies. 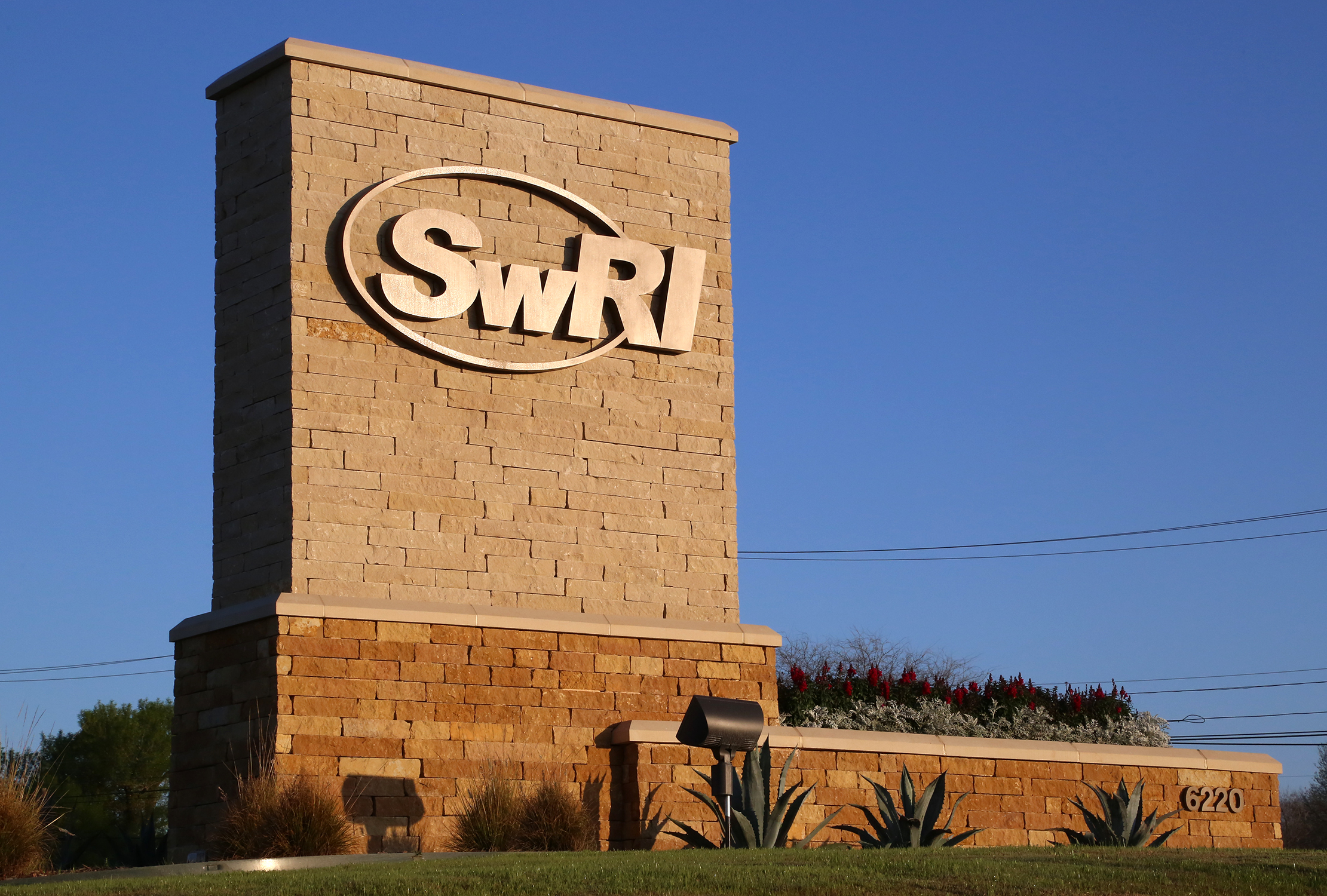 Mission: Benefiting government, industry and the public through innovative science and technology